“The year 2016 was a phenomenal year for our school, to say the least,” said SCWS principal John Loveday. “Our students are performing at a high level and our school is growing at levels never seen before in our five year history. Our school’s success is a testament to our world-class teachers and staff and the burgeoning interest in virtual education. I am so excited to be a part of SCWS and I look forward to building off this success in 2017.”

April, 2016: SCWS Honored at State House on its 5th Anniversary.

May, 2016: Record Number Graduates from SCWS.

SCWS is a tuition-free virtual public charter school offering academic opportunities to students across South Carolina. Students are granted a unique level of academic flexibility and independence. In exchange each student must develop effective like skills and take responsibly for their own education. 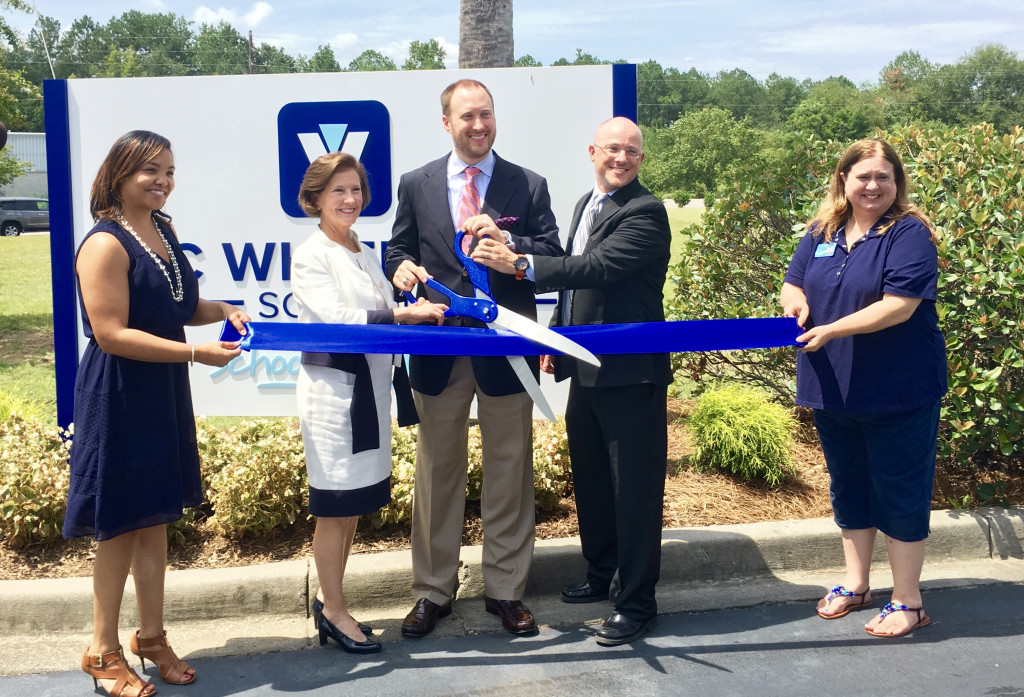