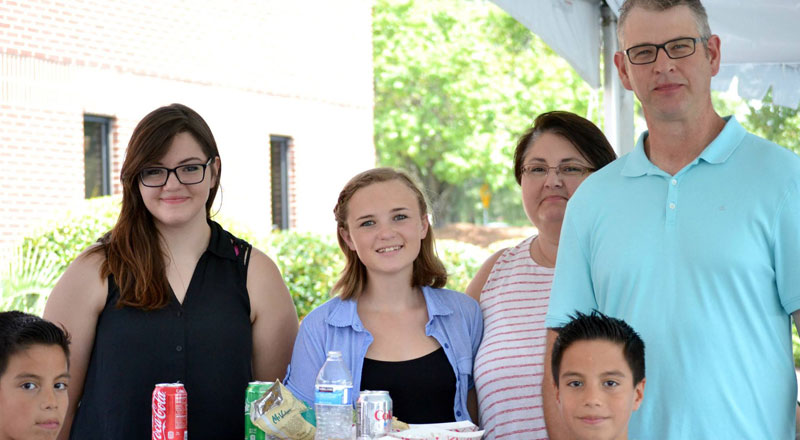 Columbia, SC – Jim Salyer’s job as a sprinkler fitter takes him all over the country for six weeks at a time. His daughters, Mattea, 17, and Hope, 15, wanted to explore ways to join their father on his business trips. Last year, Mattea and Hope, both then-students at Seneca High School in Seneca at the time, began researching several online K-12 schools that would allow them to travel with their father all over the country. Then they found SC Whitmore School and everything changed thereafter.

SCWS allows students to attend high school online around their schedule which worked perfectly for the Salyer family. Mattea and Hope enrolled at SCWS in July of 2016 and their travels began. Their parents, Jim and Kim, purchased a camper that took their entire family to Florida, Texas, and Georgia for six weeks at a time. The Salyers also have two sons, Daniel and Caleb, who are homeschooled and joined the family on their journeys.

The flexibility that SCWS offers allowed the two high school girls to attend school from four different states, including their new home in Prosperity, South Carolina. During their travels, they were able to visit the Alamo in San Antonio, the Kennedy Space Center in Cape Canaveral, Florida, and witness the amazing architecture in Savannah, Georgia.

Originally from Wyoming, the Salyers now call Prosperity, South Carolina their permanent home. Jim has since settled into a new job that doesn’t require much travel and his wife Kim works as a nurse at Lexington Medical Center. She is currently working towards her B.S. in Nursing online through the University of Wyoming.

The eldest daughter Mattea is looking forward to graduation in May and intends to earn her degree in Business with plans to open a music store of her own. She is currently looking at the University of South Carolina and the University of Florida.

SCWS Principal John Loveday says the Salyer family’s situation is more common than some may think.

“In this changing economy, families are traveling for work more than ever before,” said Principal John Loveday. “SCWS gives families the flexibility to travel anywhere in the world and still receive a first-class education. Mattea and Hope are both terrific students and their extensive travels give them a unique cultural perspective that few students their age have access to. SCWS is grateful for the opportunity to work with students from all backgrounds and in all types of unique situations, such as this one.”

SC Whitmore School is a tuition-free, virtual charter public high school that was founded in 2011 and is a member of the South Carolina Public Charter School District. SCWS aims to engage students in mastery learning. The school’s objective for students is to become independent learners in a challenging way while giving them the essential tools for success that they may need. This unique environment of learning is an alternate form of education for students who may be on an accelerated track or need a flexible academic calendar. 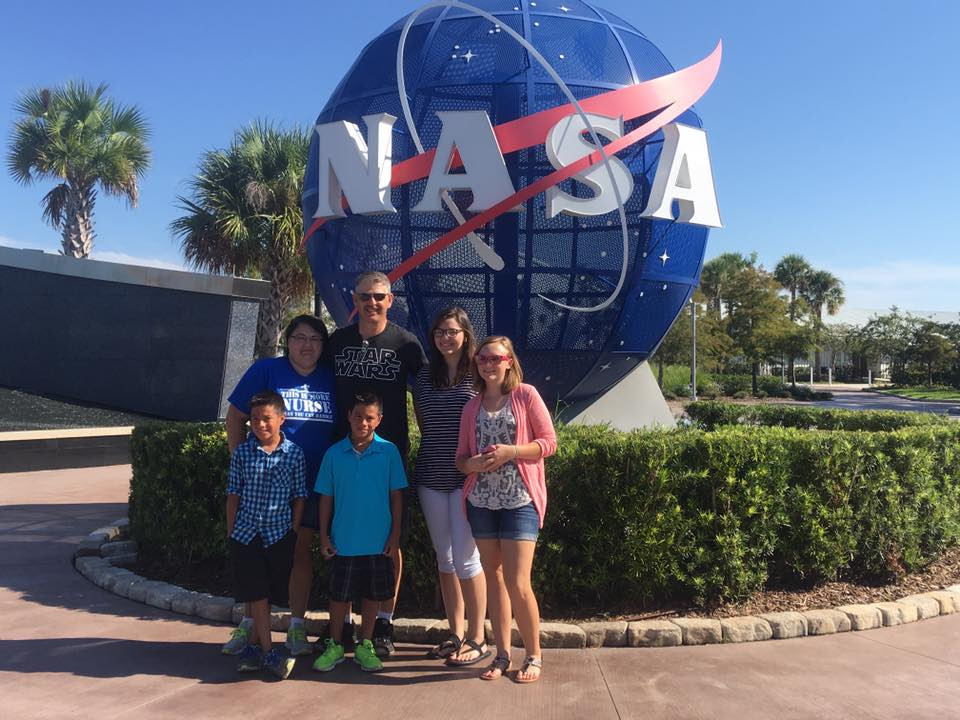 The Salyer family visits the Kennedy Space Center in Cape Canaveral, Florida during one of their trips.