Founded in 2011, SCWS practices a unique approach to education; it is a self-paced alternative learning style allowing students to advance through online courses at their own pace. This appeals to the entire spectrum of students. For quick learners who are ahead of their peers this self-determined schedule has allowed over twenty-five students to graduate an entire academic year early. For other students, SCWS serves as an alternative approach to learning for those left behind in traditional classroom settings. By taking as much time as they need to master a subject, over 200 students classified as “at-risk” have graduated, many of who were not on track to graduate at all.

SC Whitmore School has exceeded its district average in its academics and is home to Jean Redfearn, the 2015 SC Public Charter District Teacher of the Year award. SCWS sends its students to universities all over the world and its graduates have earned over 1 million dollars in scholarships since its founding. Currently there are over 400 students enrolled at SCWS from 36 out of the 46 counties in South Carolina.

“It was a great honor for SCWS to receive this recognition from the South Carolina House of Representatives and we will use it as motivation to continue to grow and excel,” said Principal John Loveday. “Virtual public charter schools like SCWS create modern and innovative techniques to educate students from all walks of life in South Carolina. For our state leaders to recognize the importance of schools like SCWS was incredibly important. I’m so proud of our teachers, faculty, students and parents on a remarkably successful first five years.” 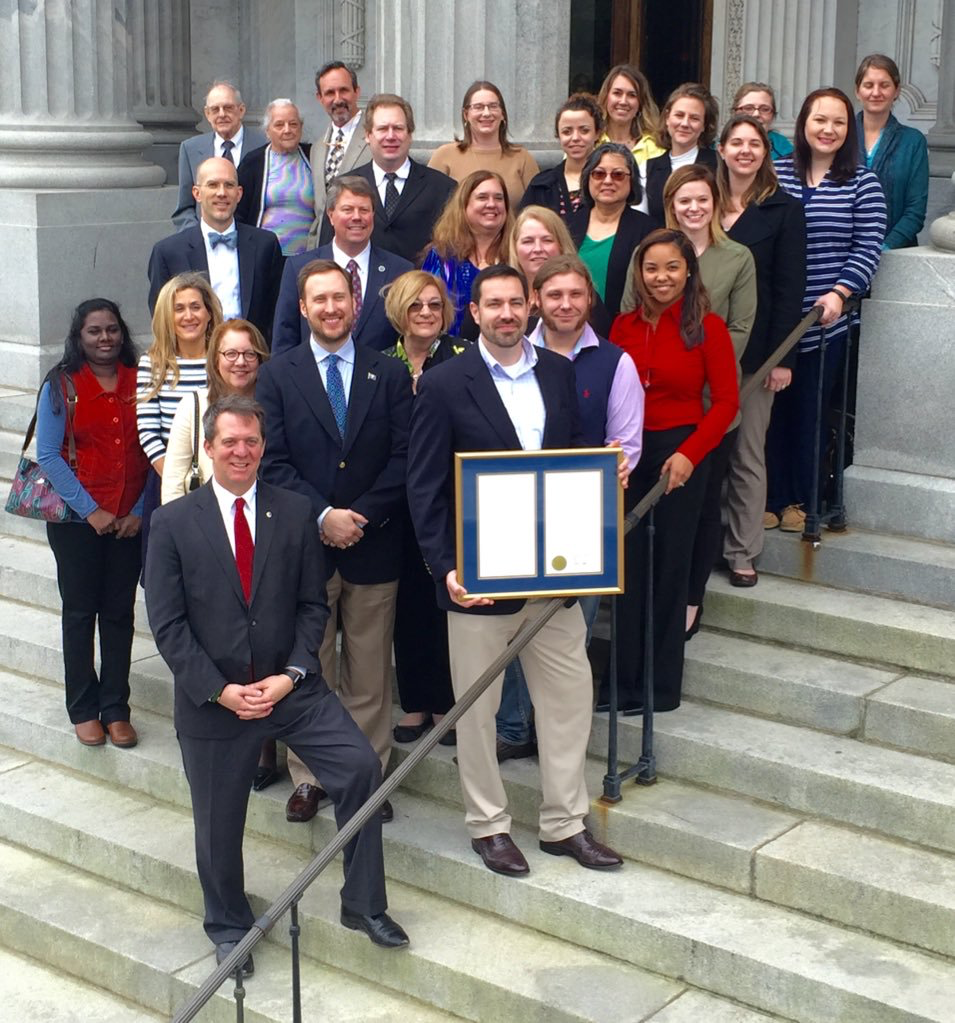