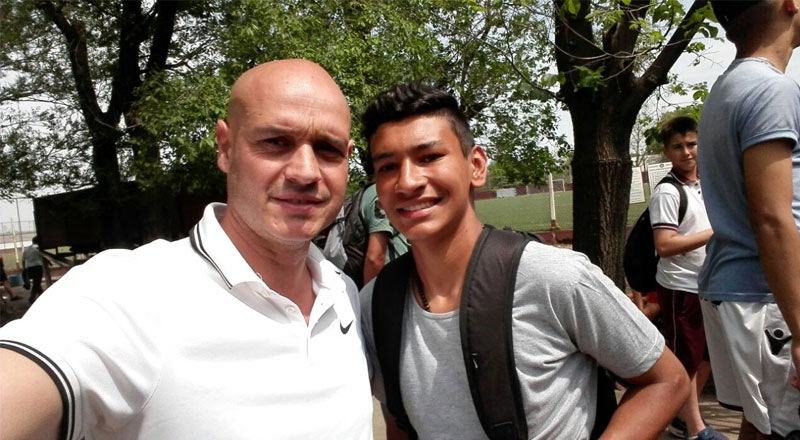 Columbia, SC – The odds of a U.S high school athlete making it to the pros in soccer are 1 in 5,768. William Cardona plans to beat the odds. While there are many teenagers who dream of becoming a professional athlete, only a few can do what it takes to achieve that dream.

Cardona is a 15-year-old-soccer player from Fort Mill, SC. The sport runs deep in Cardona’s roots. He began playing soccer at the age of four following in the footsteps of his father, older brother, and uncle who played professionally as a goalie in the MLS.

As Cardona excelled locally, he received invitations to take his talents abroad and play in England, Belgium, and Spain. Last year he spent a month playing soccer in Argentina. Ultimately, Cardona wants to play professional soccer. A step in the right direction came this past February when he was granted the opportunity to train full-time with Lanus, a top club in Argentina. Recently, he was promoted to practice with their top team, OFA, where there are eight other players that belong to the Argentina National Team. 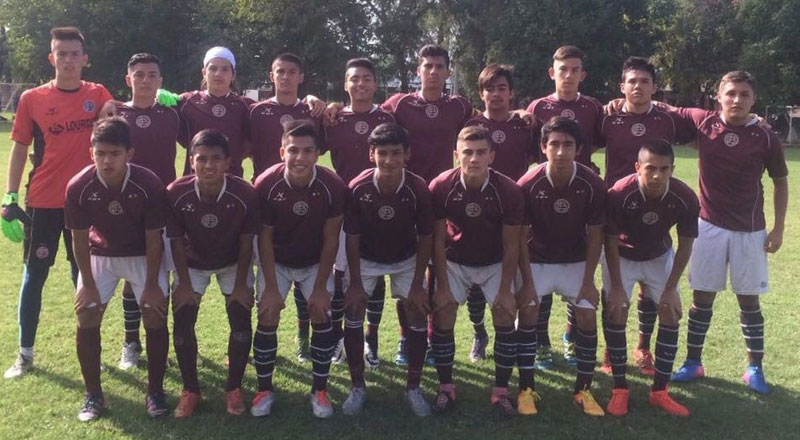 What does a day in the life of William Cardona look like?

His education at SC Whitmore School allows him to pursue his soccer dreams abroad, while receiving a public education in South Carolina. He is succeeding academically as he was named SC Whitmore’s Student of the Month in September. William is able to make is own schedule that allows him to devote his time to soccer, but keep up with his education. If professional soccer does not work out, William wants to continue his education and play soccer in college.