The National Beta Club is a service organization for middle and high school students that promotes academic excellence, character, service, and leadership. The Beta Club’s mission originated with Dr. John Harris, a professor at Wofford College in Spartanburg, South Carolina. Since its founding in 1934, the National Beta Club has become the nation’s largest independent, non-profit, educational youth organization.

Students are chosen based upon a combination of GPA and attendance and must exhibit good character traits and exemplary behavior. To remain in Beta Club at SCWS students are required to participate in 45 service hours.

In the past, the SCWS Beta Club has collected winter coats for families in need and prepared care packages for soldiers stationed overseas. In 2014, the club participated in a local food drive in partnership with Little Caesars, ABC Columbia, and Midlands Cooperative Ministries.

“The SCWS chapter of the National Beta Club is excited to induct these new members and we look forward to the contributions they will make to our club, school, and community,” said Principal John Loveday.

SCWS is a tuition-free virtual public charter school offering academic opportunities to students across South Carolina. Students are granted a unique level of academic flexibility and independence. In exchange each student must develop effective life skills and take responsibility for their own education. 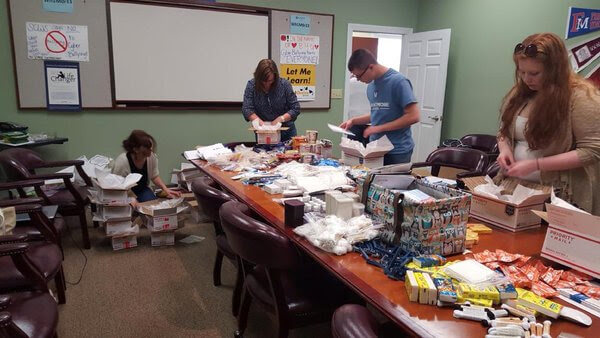