Updates from Past SC Whitmore School Student of the Month Recipients 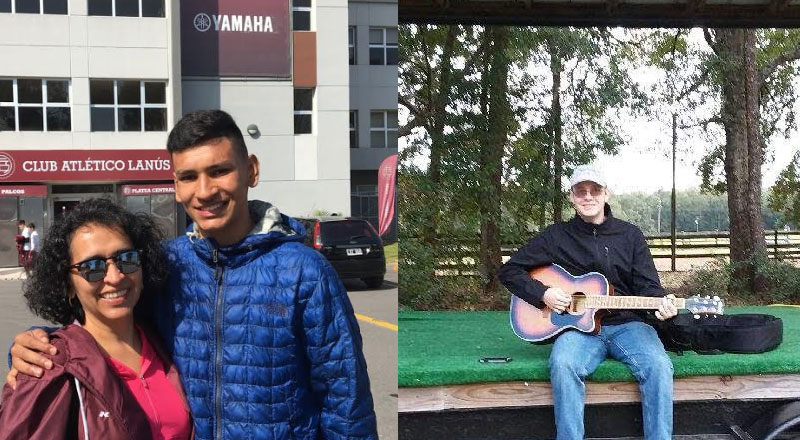 SC Whitmore School faculty and staff select one student each month to be named the Student of the Month.  These students demonstrate that they have what it takes to be self-disciplined, self-advocates, and persevere to produce excellent work. Two of the previous recipients of SCWS Student of the Month Award are William Cardona and Bill Frye.  From a highly regimented soccer schedule to guitar lessons and volunteering, these two young men have found that online school is the right fit for them. 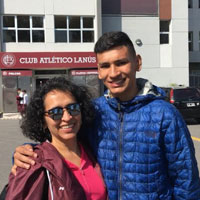 William Cardona’s plan is to play professional soccer. And he’s good. Really good. Since early 2017, he has been training in Argentina to pursue his goal. He plans on returning to the United States soon to try out for major league soccer (MLS) clubs since a FIFA rule prohibits him from playing in the Argentinian league due to his age. Even though he is in his third year of high school, Cardona has earned enough credits to be considered a senior at SCWS and plans on graduating early. Attending SCWS has allowed William to train for soccer in another country while still excelling as a public school student in South Carolina. 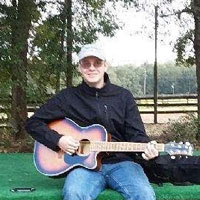 Bill Frye has his sights set on becoming a video game developer. SCWS’ flexibility has enabled him to spend quality time improving his knowledge of computer programming from home. It also has allowed him to work several hours a day for his family’s business. He has even recently taken up guitar which he practices several hours a day and has become extremely important to him. Since being named Student of the Month almost two years ago, Bill says he has come closer to God, volunteered at a local park and at Animal Advocates, improved his Spanish, and made many new friends.

These two young men come from different parts of the state, study in very different locations, and are both excelling with us at SC Whitmore School.